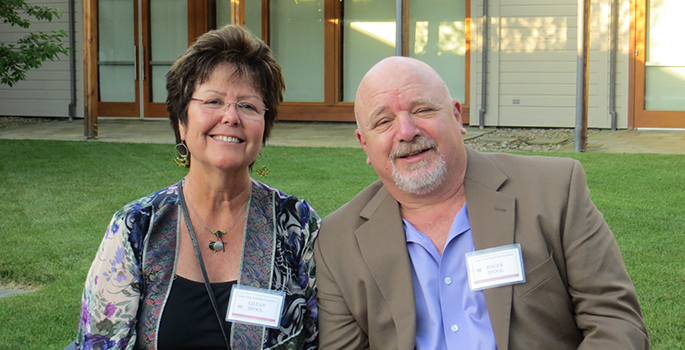 Step One was licensed by the New York State Office of Alcoholism and Substance Abuse Services (OASAS) in 1994, and opened its first facility in Highland, NY. A Step One site opened in Ellenville, NY, in 2005, and in 2007 Step One a center at the Northeast Center for Special Care (NCSC) in Lake Kartrine, NY. The NCSC is the largest post acute rehabilitation facility for Traumatic Brain Injury (TBI) in the United States.

Roger Spool co-founded Step One in 1994 after working as a Social Work supervisor for a 200 patient, two-year alcoholism day treatment program, Clinical Director of an inpatient alcoholism rehabilitation program, and Program Director of an outpatient alcoholism day treatment program. Roger’s vision of substance abuse treatment differed from main stream protocols. In 1988 he decided to begin working towards his dream of opening a New York State Office of Alcohol and Substance Abuse Services (OASAS) licensed program to provide the kind of services he believed were most effective to the treatment of alcoholism and chemical dependency.

In 1988, Roger and his wife, Lilyan, opened Child & Family Guidance Center in New Paltz, NY. The Center provided substance abuse as well as mental health services. The Center grew quickly and within a few years had a staff of 27 full- and part-time clinicians and community-based treatment centers in four mid Hudson communities. The Center had a large substance-abuse cliental. In 1994 the substance abuse component of the Center split off and became Child & Family Guidance Center Addiction Services, Inc. The program was named Step One.